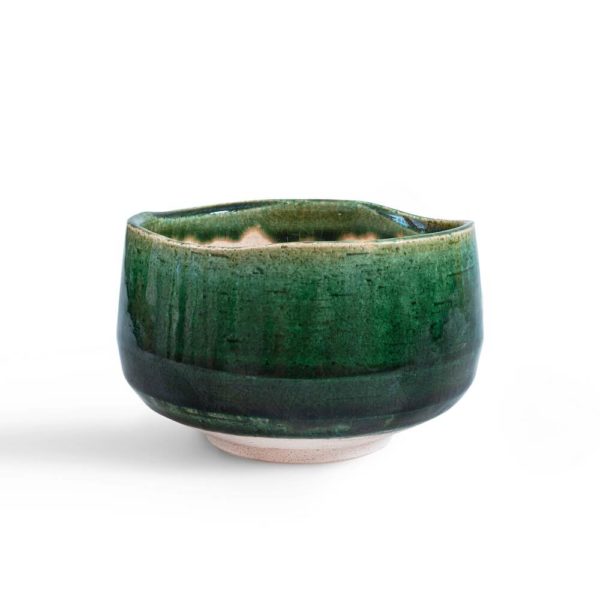 Matchawan plays an important part of traditional Japanese tea ceremony and a beautiful object as well. The colours of matchawan Nepu can remind us of a dense dark forest, as it’s almost black in its lowest parts and gradually becomes lighter as the glaze reaches the top just like the forest becomes lighter the higher you look, as the sun shines through the branches. This tea vessel was first shaped in a mold and then worked on by hand, that’s why its shape is unique and unrepeatable. It was crafted on Honsiu Island in the Oroshi district of the city of Toki. The Oroshi district is famous for making recognised ceramics, including shino ware, known for its unique glazing style. Its wide bottom makes it easy to prepare matcha using a chasen, the – traditional bamboo whisk used to combine matcha powder with water. This carefully crafted matchwan will make a useful vessel as well as a stylish element of your kitchen. 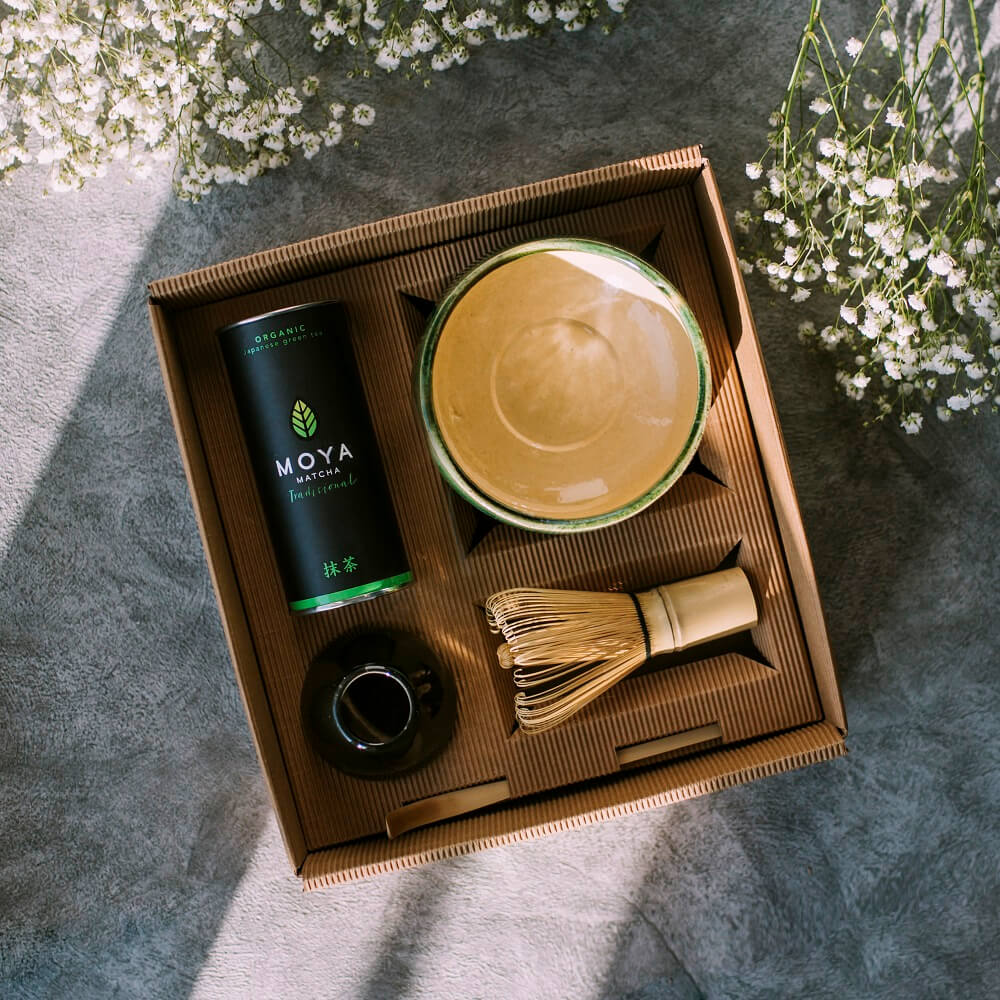 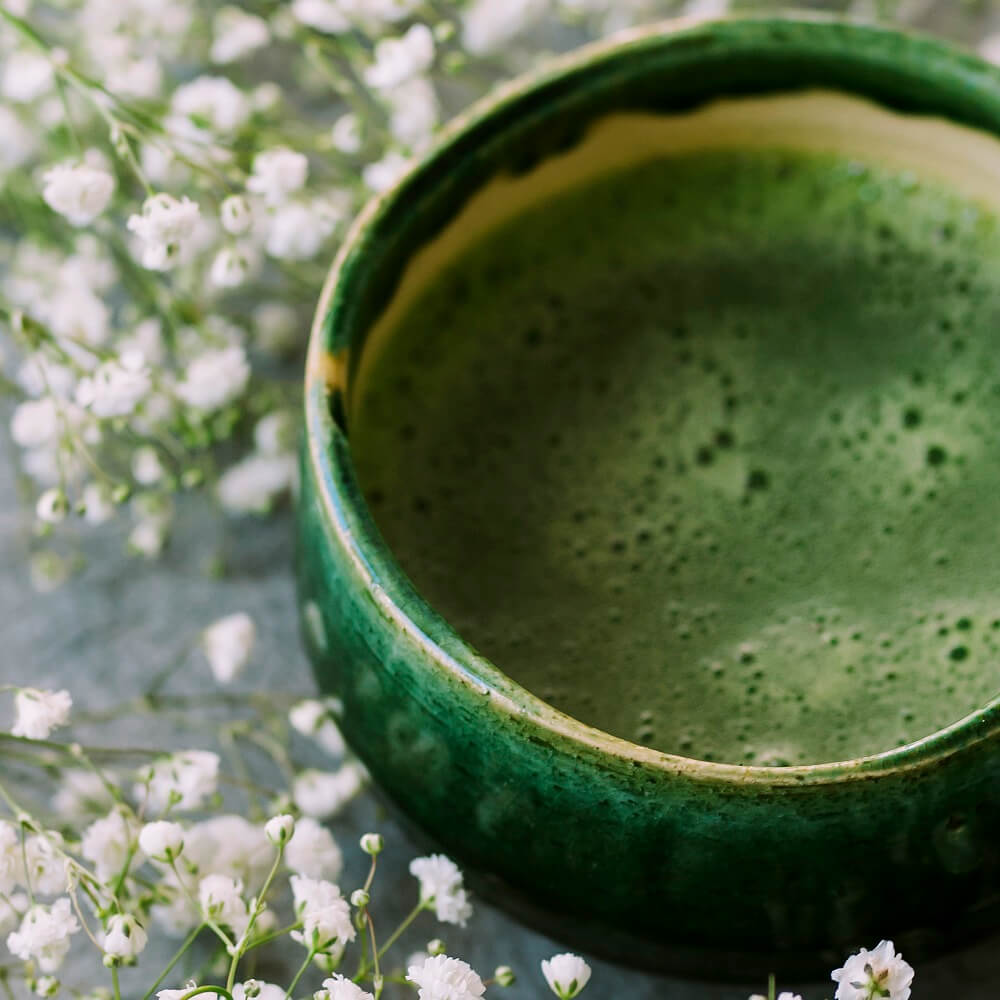