Hitomi Saito, the cofounder of Moya Matcha brand, grew up in Kanazawa prefecture in Japan.   After having studied  business and administration and instead of joing the family construction business she decided to follow her heart and enrolled to the Tokyo Seika Gakko cooking school while also undertaking training in the traditional Japanese tea ceremony. She further continued her education in macrobiotics at the Kushi Institute, one of world’s leading macrobiotic educational centers where she acquired knowledge of health benefits associated with a balanced diet emphasizing whole-grain products and vegetables.

This led her to become a lecturer at the ABC Cooking Studio in Tokyo. After 3 years of lecturing it was time to extend her culinary background beyond Japanese tradition and Hitomi Saito traveled to Paris where she started working in Ze Kitchen Galerie in Saint-Germain des Près with the celebrity chef William Ledeuil, who introduced her to different approaches to French traditional cuisine. In 2010 Hitomi Saito graduated from Le Cordon Bleu School, world’s famous incubator of  culinary talents.  The school’s fusional approach to cooking – which often results in mixing of century old recipes with new tastes and arrangements – became Saito’s culinary credo ever since.

Family ties with Europe introduced Saito to the microcosme of new tastes even further developing the repertoire of her culinary atelier.   She has used this experience to great benefit while working, among others, as a chef for the American diplomatic corpus in Paris and famous figures such as Karl Lagerfeld.

Since 2013 Hitomi Saito has been actively engaged in the promotion of organic matcha in European cuisine and in 2015 she created the Moya Tea brand focused around matcha and other Japanese organic green teas. 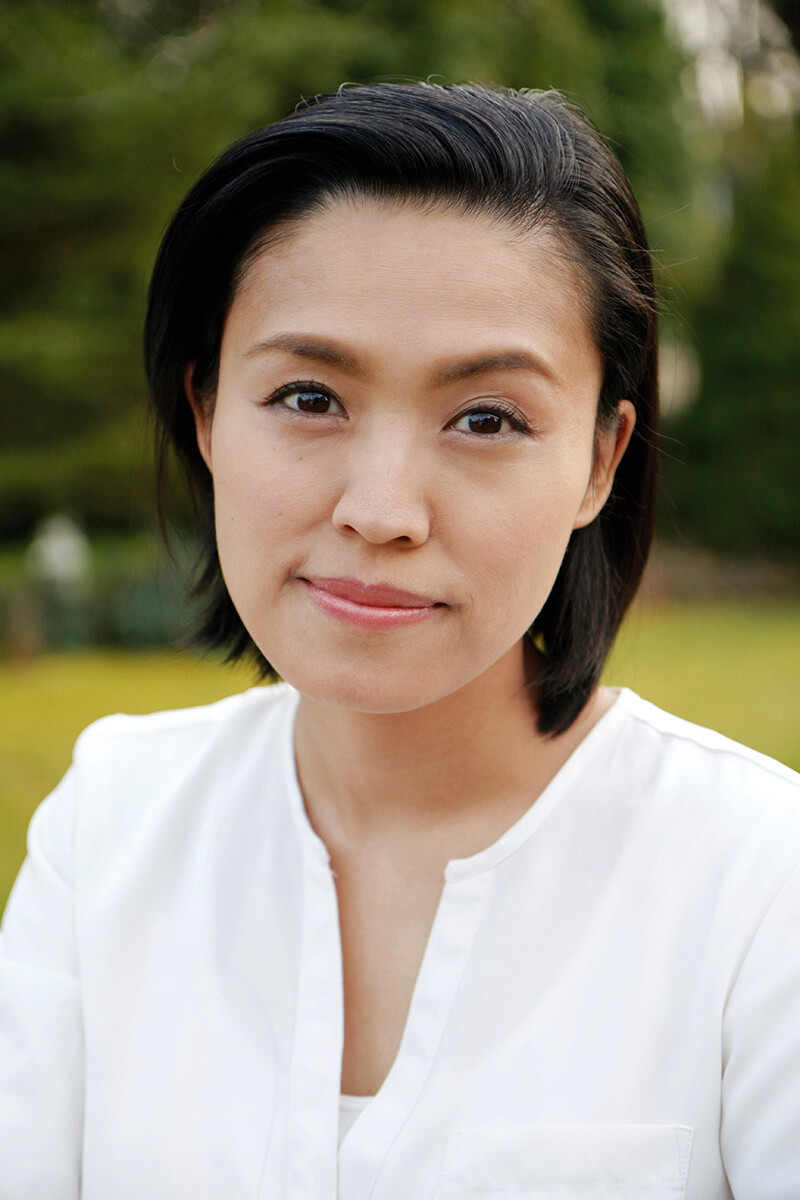