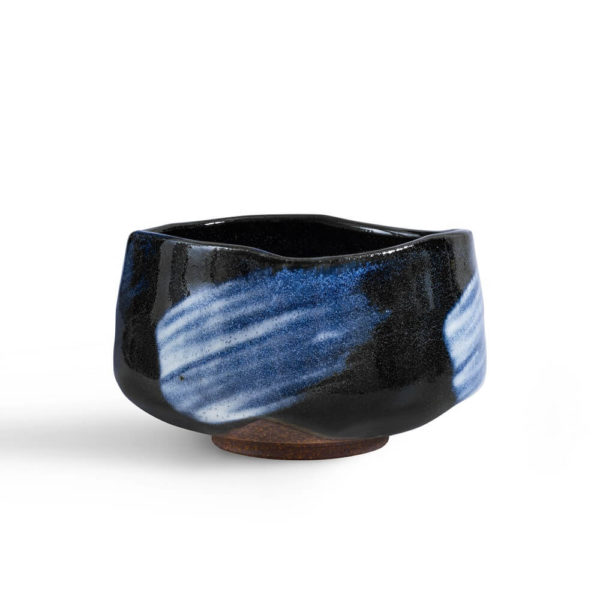 Matchawan is a traditional vessel for preparing and drinking matcha, which will add splendor not only to your home tea drinking ritual, but also to any interior it finds itself in. Matchawan Kido is a bowl out of this world. Its Japanese name means an orbit and it perfectly portrays the unique and slightly chaotic style of this matchawan. It was crafted on Honsiu Island in the Oroshi district of the city of Toki, famous for making recognised ceramics, including shino stoneware, known for its unique glazing style. Kido Matchawan is first shaped into a form, and then meticulously crafted by hand to give its unique finished shape. The bottom of the bowl is wide and flat, which makes preparing matcha very easy and enjoyable. 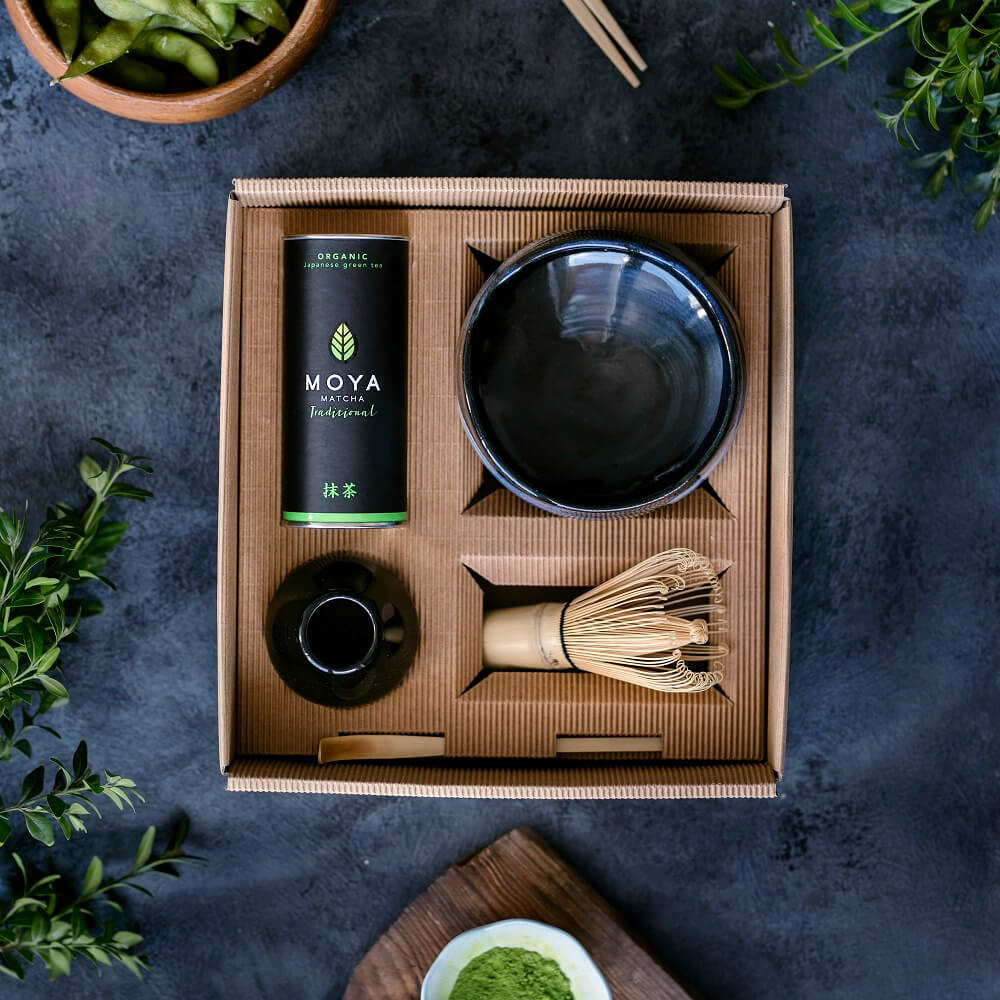 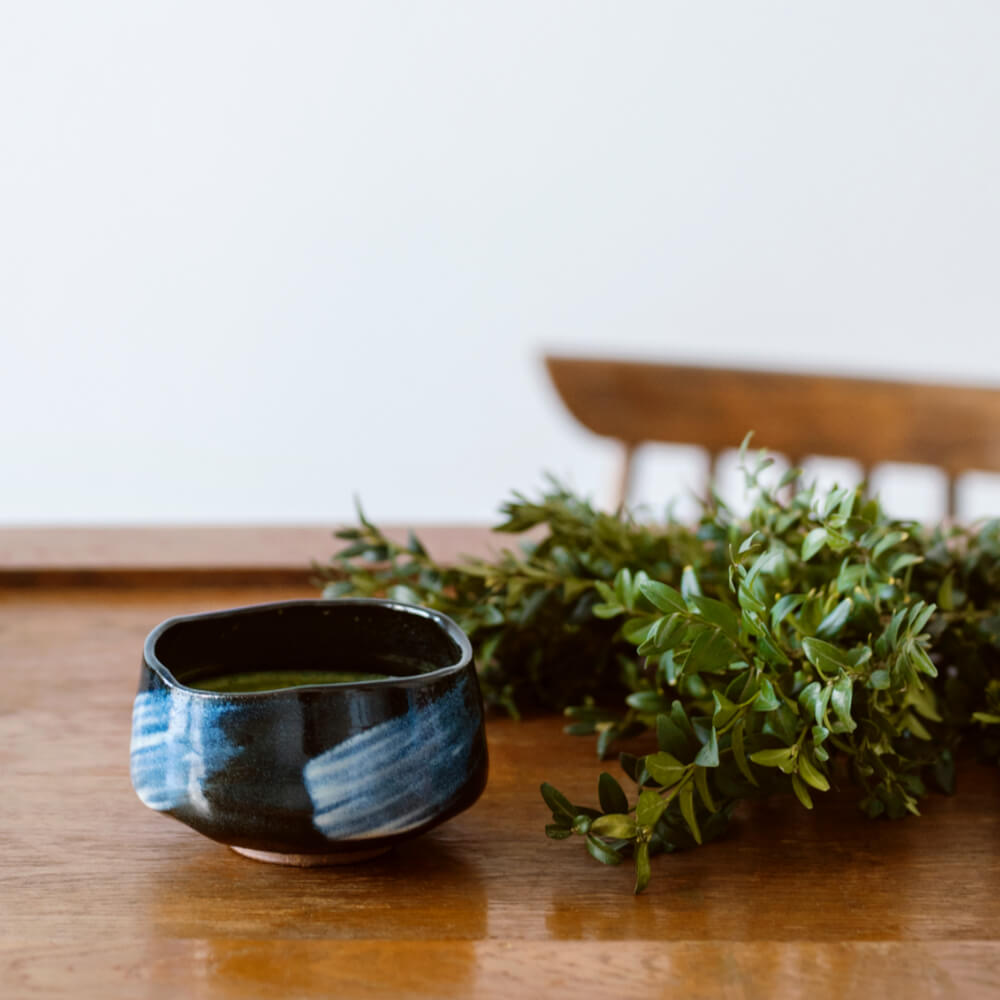